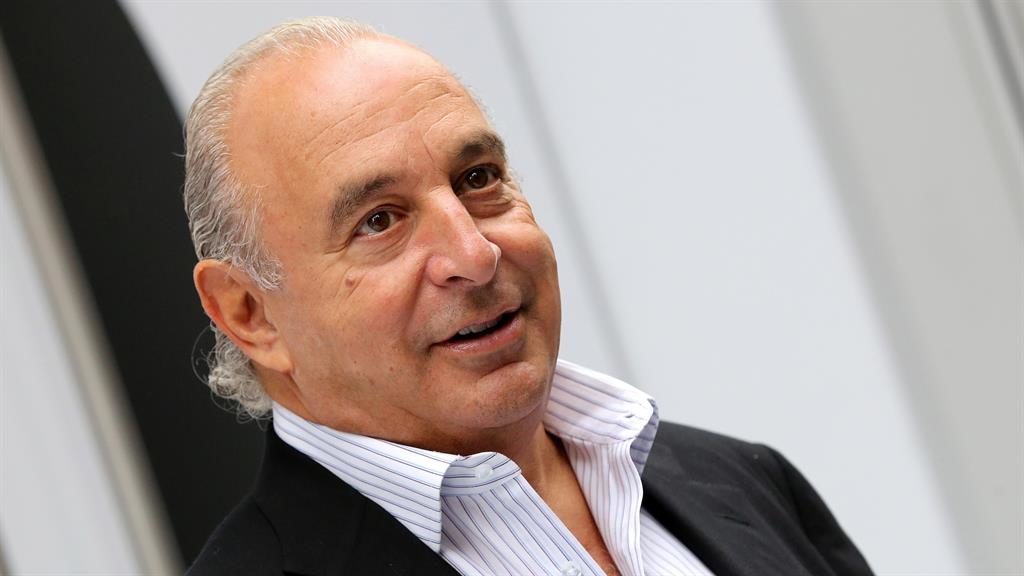 In a session of the House of Lords, Lord Peter Hain revealed Sir Philip Green as the man being scrutinized by the Daily Telegraph in an investigation into sexual assault and harassment claims. The problem with this revelation was that Green was granted an injunction against the press naming or discussing him, in regards to the claims made against him. However, potentially abusing his parliamentary privilege, Lord Hain discussed the Telegraph investigation in the House of Lords, citing Sir Philip Green as the “leading businessman” at the centre of the probe. It then emerged that Lord Hain had financial ties to the law firm Gordon Dadds, who were representing the Daily Telegraph in the case.

Hain has denied that he knew Gordon Dadds were working with the Daily Telegraph and claimed that Gordon Dadds did not influence his decision in naming Sir Philip Green. It’s also interesting to note that Hain is a global and government adviser at the law firm, although it’s unclear whether he used this position to gain information about the Telegraph investigation and subsequent injunction. Under parliamentary privilege, MPs and peers are protected from prosecution over things they talk about in the House of Commons or House of Lords. Therefore, the injunction Sir Philip had against the press didn’t stop the press reporting on what was said in sessions of the House of Lords or Commons.

Whether Lord Hain did abuse his parliamentary privilege is a complicated question and careful study of the laws and rules of the House of Lords is needed to come to a conclusion. What I feel is more pertinent; however, is why Sir Philip put out an injunction against the Telegraph? It was to stop news of payments he made to his alleged sexual assault and harassment victims and revealing the businessman or his businesses in the case. Essentially, it was to hide these payments made to hush potential victims of abuse and harassment; payments that were designed to buy their silence and stop these claims from making their way to the public. Along with these payments, they signed documents known as “Non-Disclosure Agreements” or NDAs.

NDAs are a legally binding contract and normally used by businesses to guard commercial confidentiality, but more recently and with more frequency, they have been used to cover up sexual assault and harassment claims, ultimately to attempt to stop the accused being held responsible for their actions. In using an NDA, is the accused admitting guilt? If they were innocent you’d have thought that no matter how damning the allegations are, you allow justice to follow the proper course, and ultimately you come out the other end, innocent, and vindicated. There are exceptions to this but paying people for their silence does not scream the actions of an innocent party.

It’s clear that NDAs are being used to stop lawful process. The adage that everyone has a price seems to be ringing true as the option of large sums of money seems to do the trick of stopping people taking their stories to the press. However, I think the oftentimes negative response to people speaking out with such allegations is a stronger reason why people may choose to stay silent. These allegations have a way of finding their way to the surface, but they shouldn’t have to do that. The Thing Is, the rich and powerful shouldn’t be able to manipulate their victims in order to protect their position, and they shouldn’t be able to use an NDA to their advantage against the law and due process. Something has to be done to stop an NDA being used in this way. Perhaps politicians need to re-evaluate the situation and bring in legislation to halt the abuse of NDAs.

Ultimately, whatever the allegations against Sir Philip Green are, his use of NDAs suggests he has something to hide. Whether Lord Hain should have used his parliamentary privilege to reveal him, is arguably another question. In my view, he knew he could say something without being subject to the injunction, but knew that he shouldn’t have said anything. His ties to the law firm representing the Telegraph look suspicious and now the focus is on whether Lord Hain has broken the rules and not Green’s possible actions, with this potentially affecting the case against Sir Philip, playing to his advantage. Lord Hain claimed he revealed the information because he is going to continue “to stand up for citizens’ rights against power, privilege and wealth” but in doing this he may have inadvertently damaged the case against Sir Philip Green. Would it have been better if he’d begun a motion to stop the abuse of NDAs by those accused of sexual abuse and harassment. At least that way, the media might not focus on his potential misuse of position, but on the more pertinent issue of those abusing their power to silence victims.