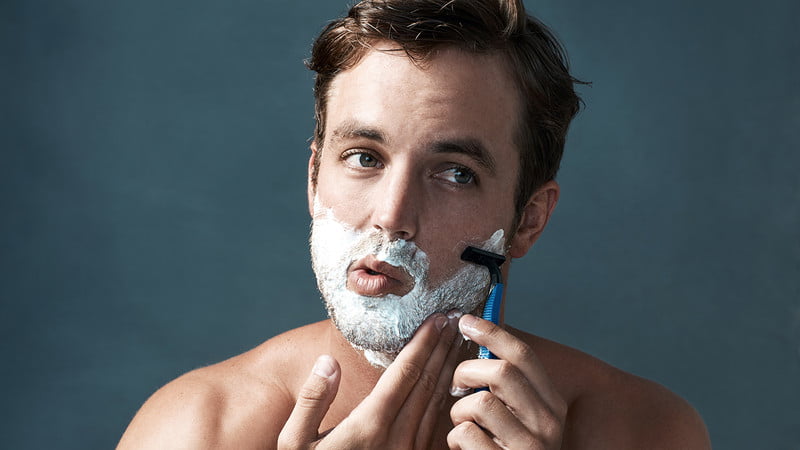 Gillette’s newest advert has caused quite the stir. In taking a new stance, an admirable stance at that, many men and women have criticised the company for advertising their product to “less masculine men”. Why this is a problem I don’t know. The new advert has slightly changed their famous slogan of “the best a man can get” to “the best men can be”. Gillette want to encourage men to hold each other “accountable” for their actions and behaviour.

The advert depicts images of bullying, sexual harassment, aggressive male conduct, as well as sexist behaviour. The advert then contrasts this with positive actions. So far, there doesn’t seem to be anything wrong with the message they are trying to make. These behaviours aren’t acceptable today, nor were they acceptable ever. However, many people have seen this advert as an afront to masculinity, with some even claiming that because of this advert they’ll no longer be buying Gillette products. Some have said that the advert is “feminist propaganda”, something that is just wrong.

These comments highlight the problems with toxic masculinity, in itself a complex subject. This term refers to stereotypical “masculine” gender roles that limit the emotions  available to boys and men, including social expectations that men should seek to be dominant (the “alpha male”) and limit their emotional range primarily to expressions of anger. It’s hard to argue that the comments following the Gillette ad disprove this.

In acknowledging that there is a problem with the behaviour of some men, Gillette are trying to change men’s views on what is “masculine”. They’re attempting to alter the discourse more positively, showing that the stereotypical image of “masculinity” is outdated, and that men don’t have to conform to these roles. Their message is for me to be “the best man I can be”, which is a great sentiment.

The idea is that men set examples for young boys so that they don’t exhibit behaviours such as sexual harassment or bullying. Yet this is seen as a problem? The responses show the insecurities that some men have. The social pressures, formed over many years, mean that men feel less “manly” if they aren’t the head of the household, or are independent and strong for example. What really needs to happen is the discourse needs to change, for men to see that these socially constructed rules that define what is “manly” are wrong and damaging.

The men who feel they are traditionally masculine and fulfill the “normal” cultural norms, such as risk-taking, dominance, being the main bread winner, desire to win, and pursuit of social status, tend to be more likely to experience psychological problems. These include depression, stress, body image problems, substance abuse, and poor social functioning.  Furthermore, the risk tends to be stronger in men who also emphasise masculine norms, such as seeking power over women, or “playboy” behaviour. The Gillette add aims to highlight that in order to be a man, you don’t have to conform to these expected cultural norms.

Ultimately, Gillette are trying to help the discourse around “masculinity” and to get men to consider their actions and behaviour. That’s not to say that all men act like this. The concept of “masculinity” is itself a complex topic that deserves more attention. It’s no surprise that human hair dryer Piers Morgan chipped in and called the advert “repulsive” and claimed that the advert painted men as “pretty awful people”, which is something that might apply to him, but not to most men.

Gillette have been brave in tackling the question of what it means to be a modern man head on. They have taken an important stance, and maybe crucially, are a mainstream company aimed at men attempting to make their own customer base aware of these issues. They are trying to get men involved in these subjects, to discuss it amongst themselves as well as with the wider world. Too often have men criticised the idea of “toxic masculinity” as a feminist creation, created to tarnish men. However, it’s the responsibility of both men and women to bring the issue forward. Men need to teach their impressionable sons that certain behaviour is not right, and therefore protect their daughters from such acts.

Finally, I feel it’s important to raise awareness of the issues surrounding masculinity. Gillette has gone out on a limb, and I commend them. The idea of what makes a modern man needs to be discussed, for all to join in and contribute as it is only in doing this that we can tackle masculinity and its potentially toxic effects. Gillette share a similar viewpoint, with their justification being found in a statement on their website. It says:

“It’s time we acknowledge that brands, like ours, play a role in influencing culture. And as a company that encourages men to be their best, we have a responsibility to make sure we are promoting positive, attainable, inclusive and healthy versions of what it means to be a man.

With that in mind, we have spent the last few months taking a hard look at our past and coming communication and reflecting on the types of men and behaviors we want to celebrate.

“We’re inviting all men along this journey with us – to strive to be better, to make us better, and to help each other be better.”

We should all strive to be the best that we can be. Except Piers Morgan, he’s a lost cause.